As the Internet was not yet invented, this email was sent over the ARPANET.

It was an advertisement for a presentation by Digital Equipment Corporation for their DECSYSTEM-20 products sent by Gary Thuerk, a marketer of theirs.

The first domain name registry opened, and in 1985, the first official commercial domain was registered for Symbolics.com, a computer systems company. 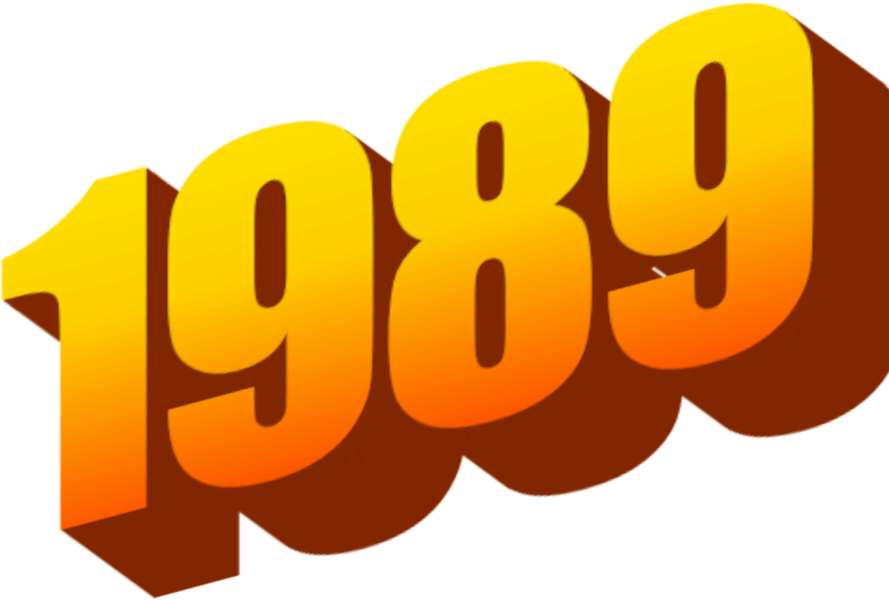 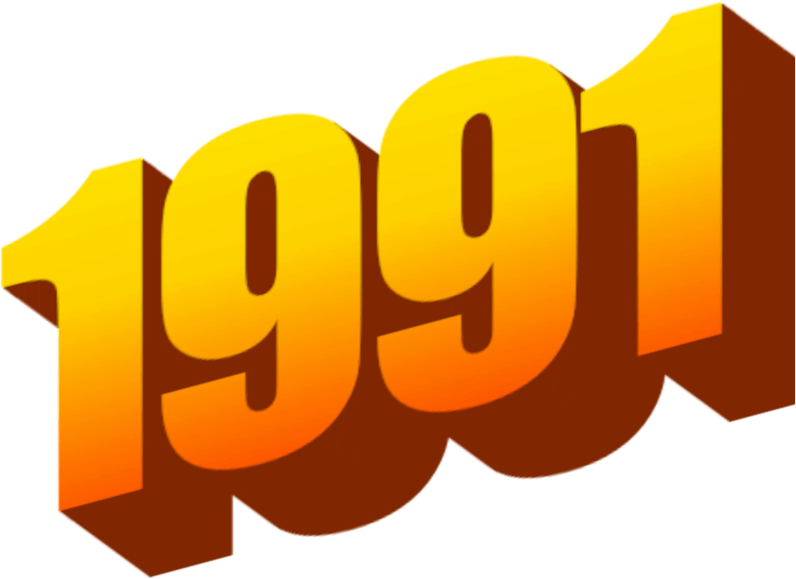 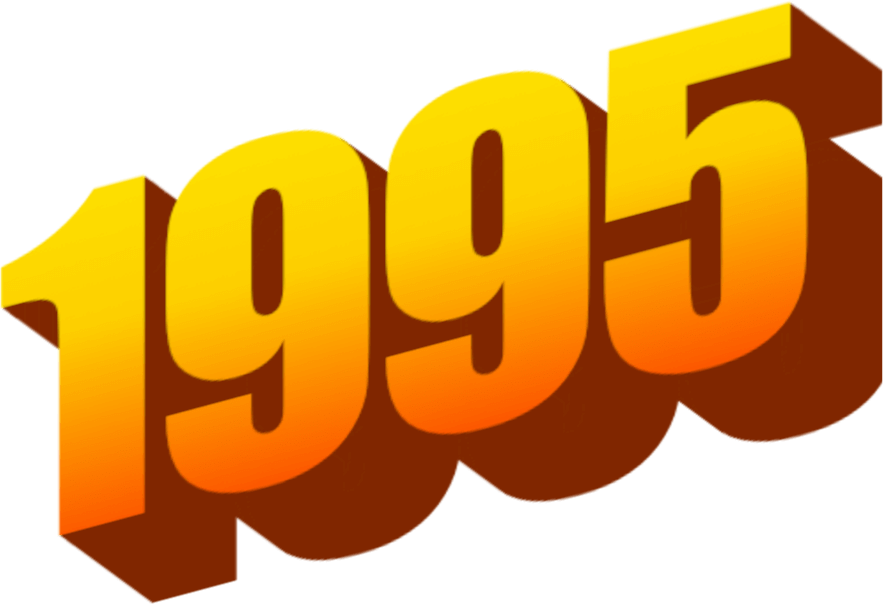 First Ever Item Sold on eBay

It was a laser pointer, which didn't even work. 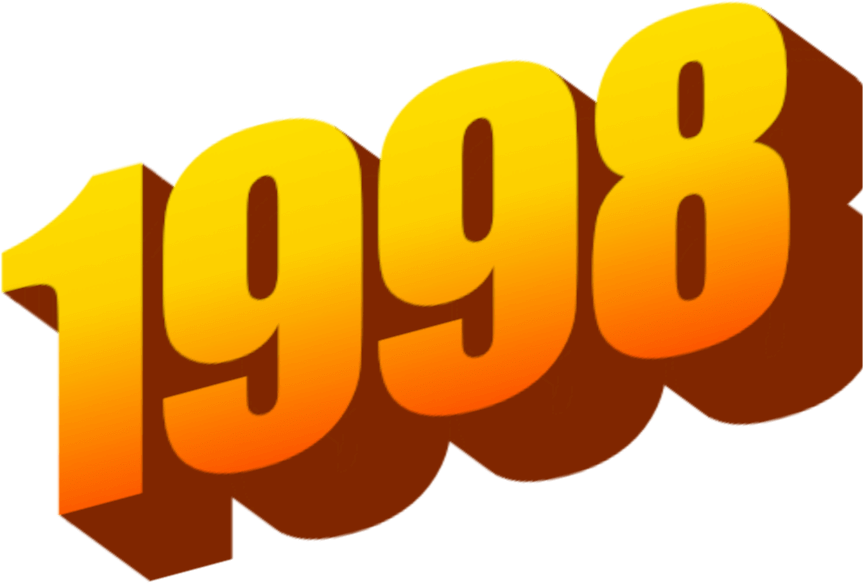 Google was founded in September 1998 by Larry Page and Sergey Brin while they were Ph.D. students at Stanford University in California.

Hanyecz is known as the first person to use bitcoin in a commercial transaction bought two pizzas for two pizzas for 10,000 BTC. The day is now known as “Bitcoin Pizza Day.” With one bitcoin now worth $33,600, this is apparently a joke and Hanyecz’s $336 million pizzas are the punchline.

Finland has become the first country in the world to make broadband a legal right for every citizen.

You are connected to the Internet.

More people use the internet on mobile devices than on desktops. 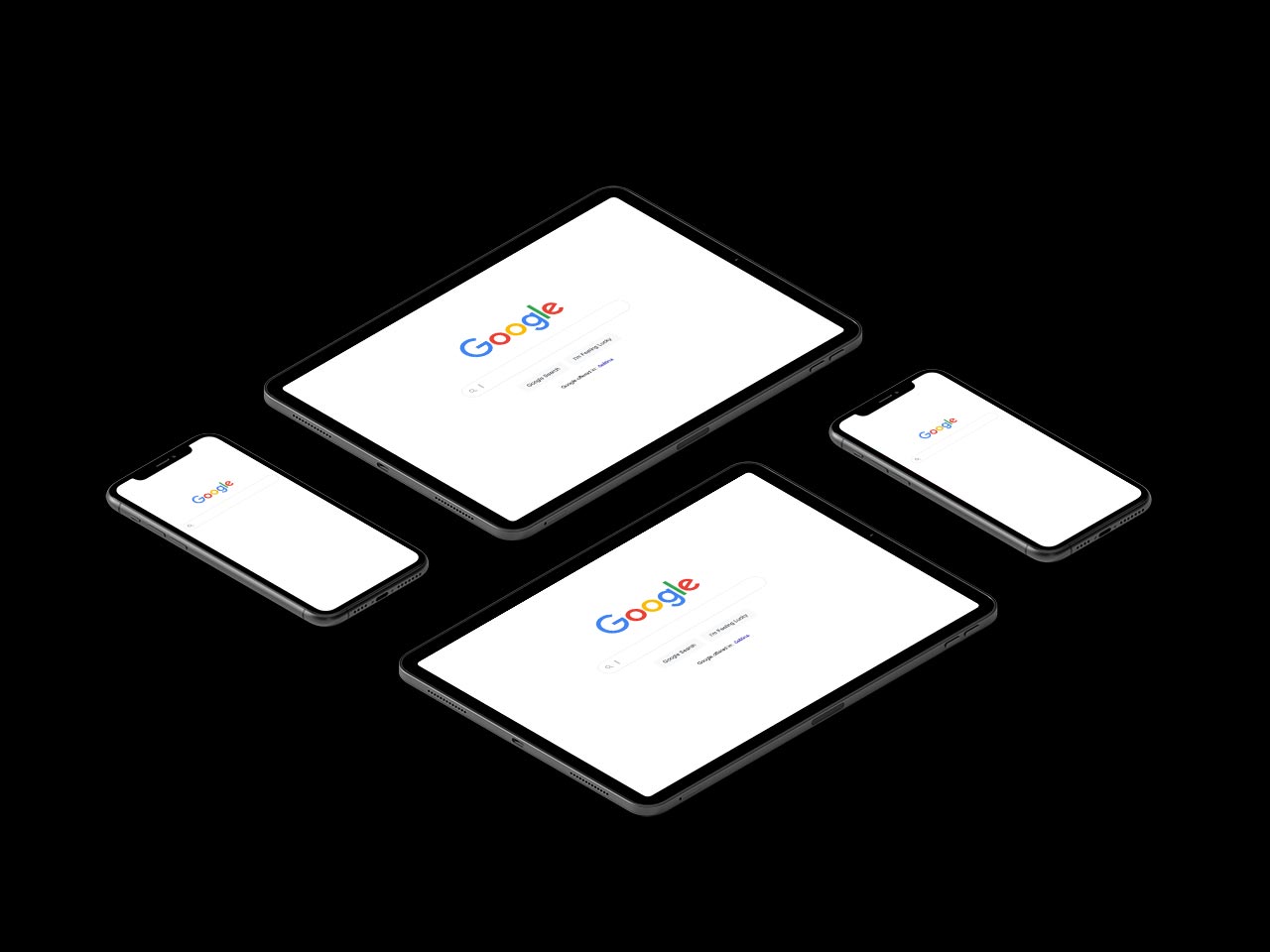 The Birth of GDPR

The General Data Protection Regulation is a legal framework that requires businesses to protect the personal data and privacy of EU citizens for transactions that occur within EU member states.

A Brief History of the Internet Created

This website highlights important Internet milestones and aims to explain its history. Internet was created a long time ago and has undergone many changes. The visual storytelling tries to remind us that, as creators, we shape the form of the Internet together. 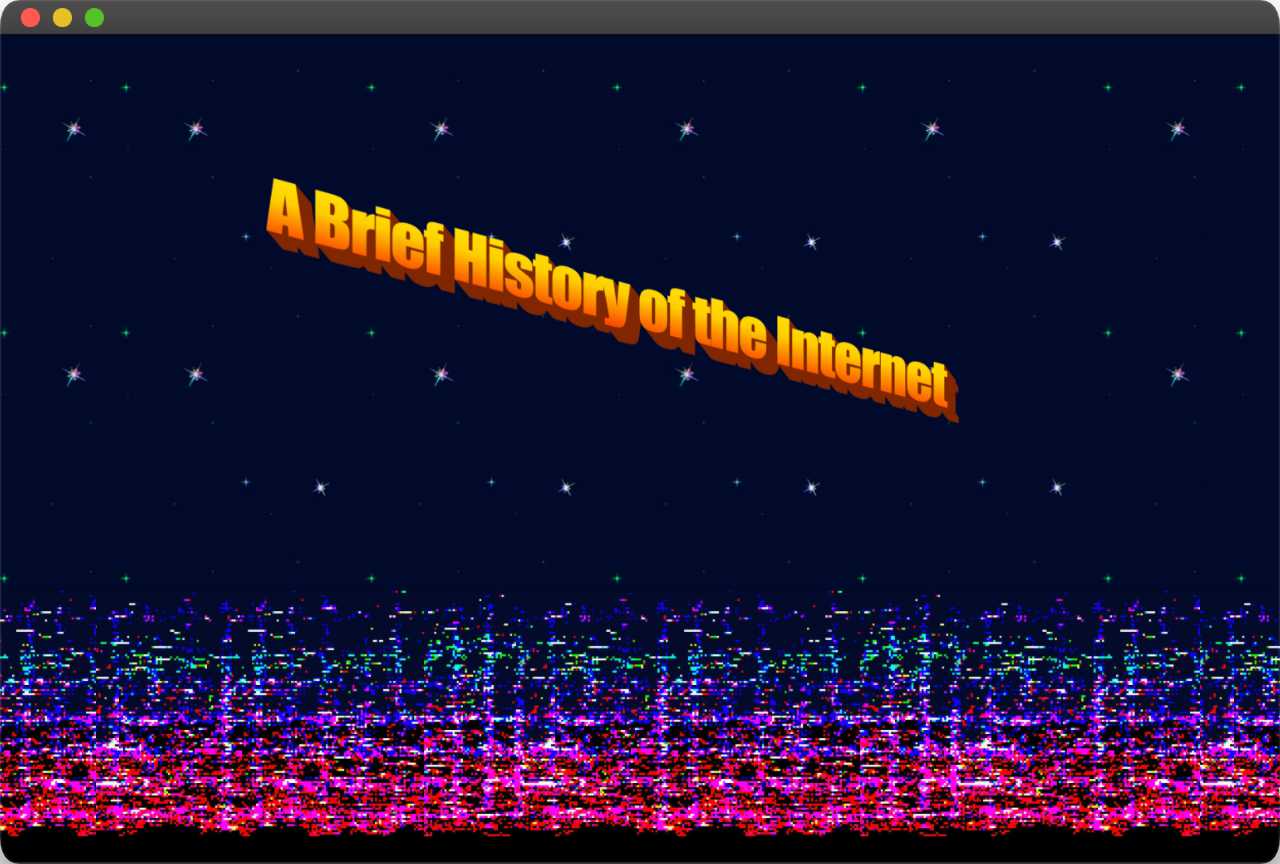